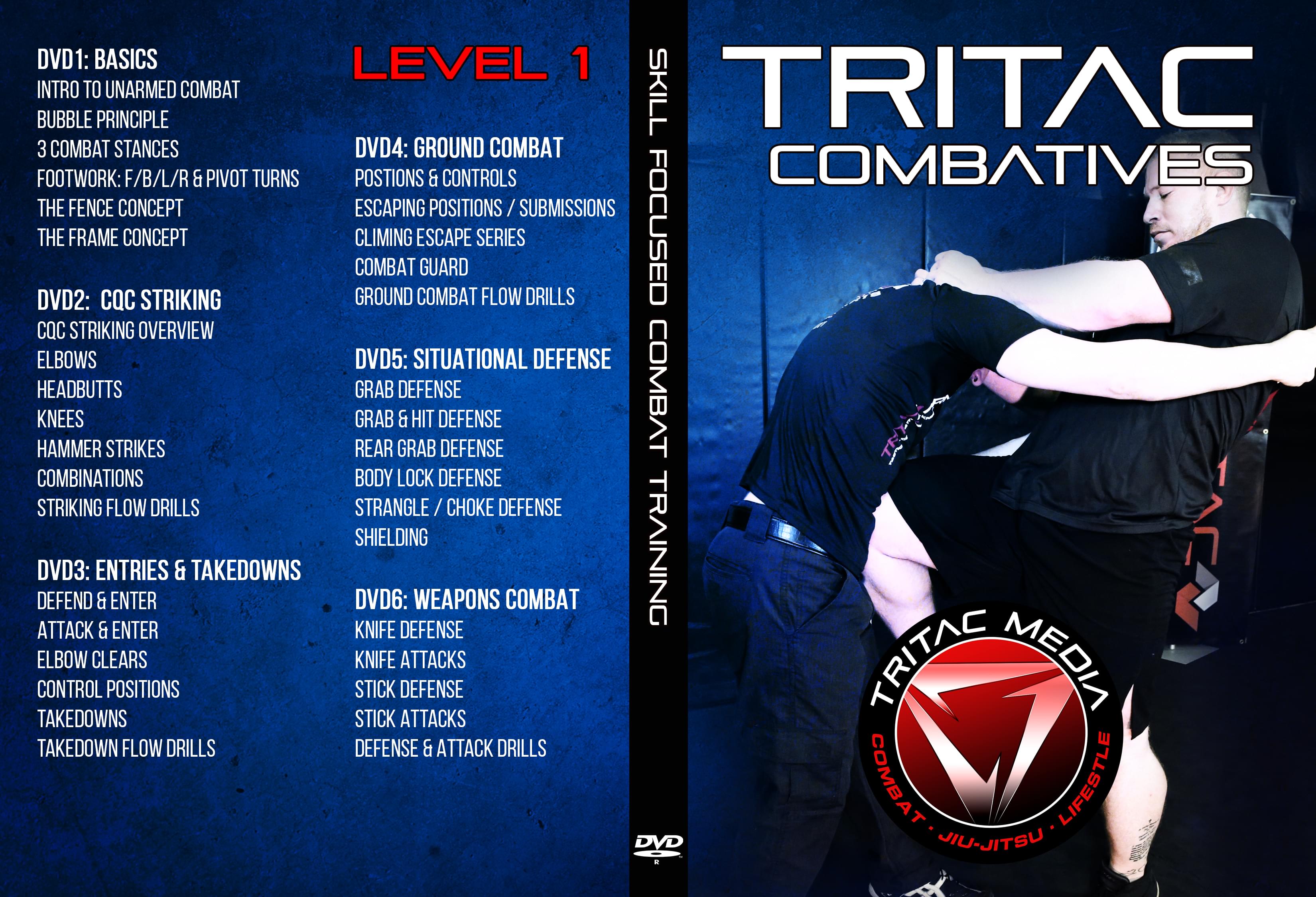 MENU:
RESULTS DRIVEN MARTIAL ARTS & FITNESS GYM
REAL PEOPLE.
REAL ENERGY.
REAL RESULTS.
GET STARTED
RESULTS DRIVEN
MARTIAL ARTS, STRENGTH TRAINING & FITNESS
JIU-JITSU | NO GI GRAPPLING | MMA | STRENGTH TRAINING | FITNESS
GET STARTED FREE TRIAL & GOAL CONSULTATION
ABOUT THE CAGE JIU-JITSU & STRENGTH ACADEMY
WELCOME TO THE CAGE JSA
The big question- why should YOU come to the Cage JSA?
The simple answer is TO GET RESULTS.  Here's how:
You can do that ALL of that here... under the guidance of a qualified team who is here to ensure you hit your goals.

Good Energy. Good People. No BS. Real Results.
WHO IS TRITAC FOR...
TRITAC IS DESIGNED FOR THE INDIVIDUAL
Combat is in our nature. It's part of being a human. As individuals, we all have our own natural expression of combat aka our instincts.
The way you fight, won't be exactly the same way I fight. We may share techniques in our arsenal, but no two humans share the same 'combat arsenal'.

A true fighting system is a play-book that is expressed by the individual.
When thinking about no-rules, survival-based combat, the only thing we can do is train to be prepared for any situation, any attack, and to remove 'holes' in our fighting game.
One style does not have the answer. A style is an idea, a concept that you can use to fight. It should never be a rule-book for fighting, only a concept that might for you.
JIU-JITSU & MIXED MARTIAL ARTS CLASSES
Discover how martial arts training is one of best activities you could ever do for your body, mind and spirit.
We offer 4 marital arts classes designed to fit your goals - whether it's competition, self-defense and/or healthy lifestyle.
Everyone is welcome, you don't need to be in great shape, or have any experience... all you need is the desire to learn. 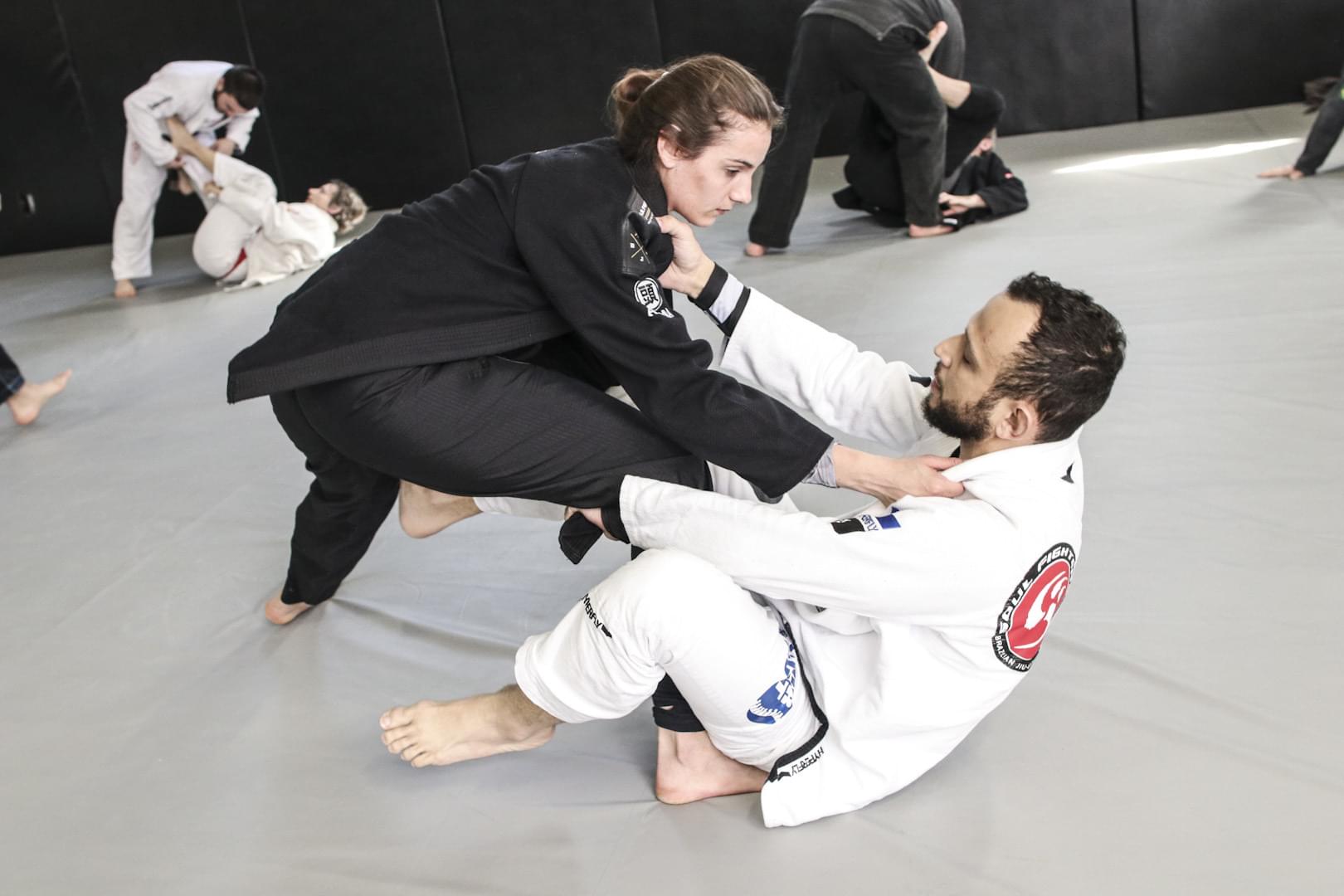 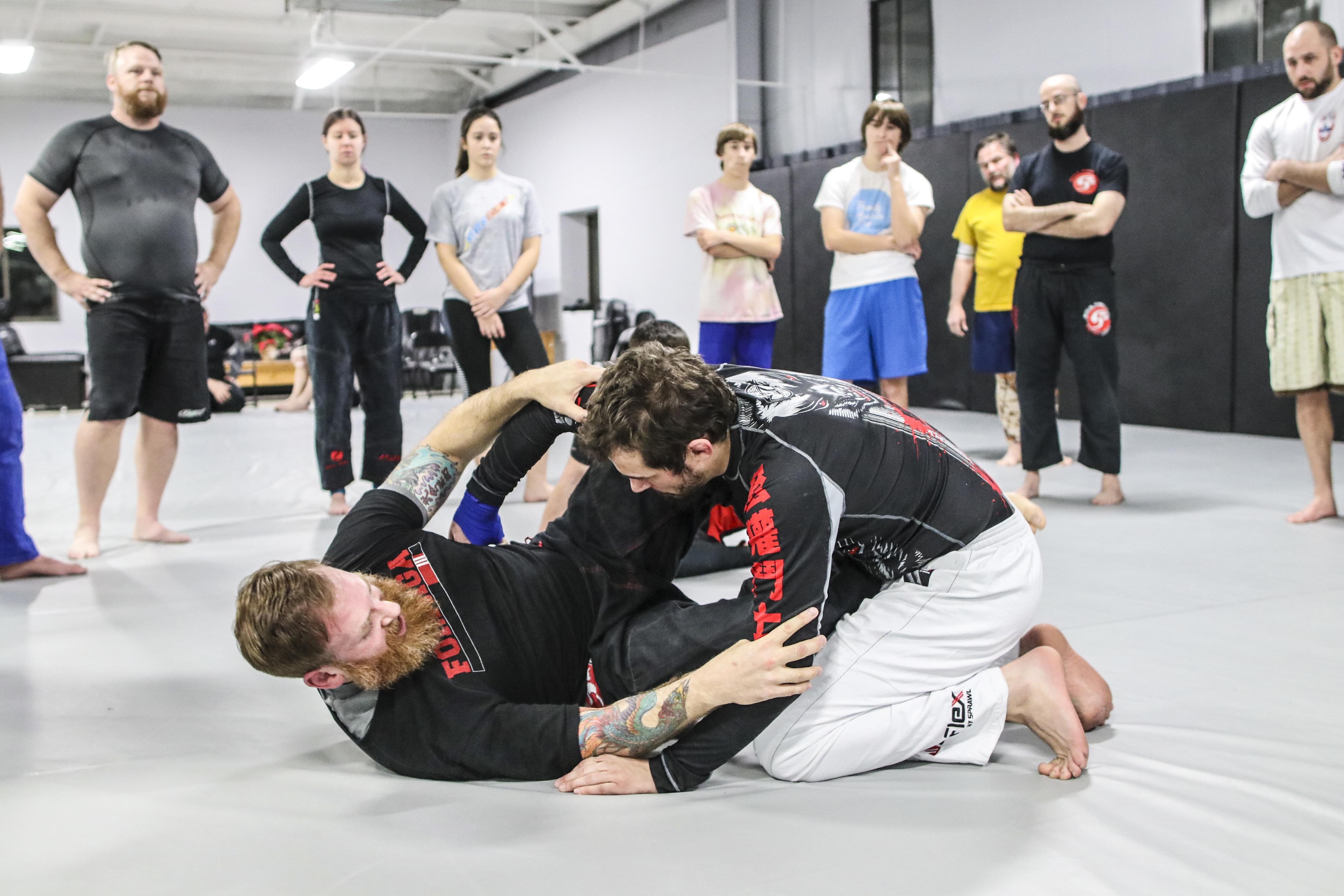 NO GI GRAPPLING
No Gi Submission Grappling combines BJJ, Wrestling and Japanese Jujitsu.  Fast paced, submission focused grappling classes where you will learn takedowns, ground fighting, and how to submit your opponent from everywhere. 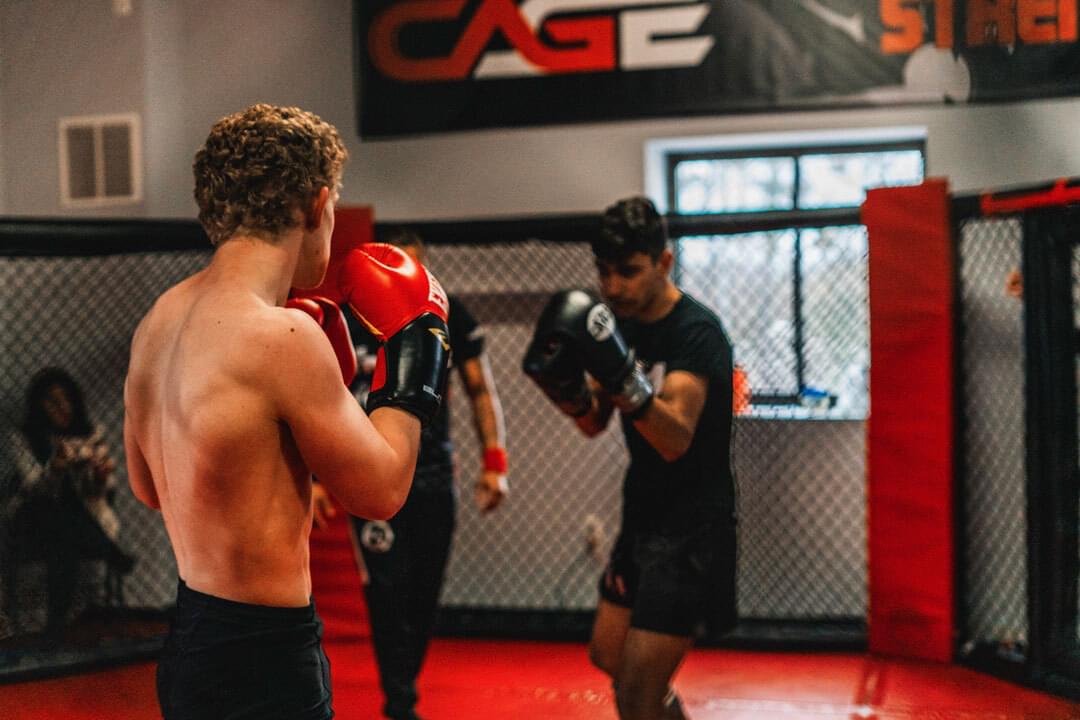 MIXED MARTIAL ARTS
Whether you're looking to get into the cage, or learn how to combine striking, takedowns and ground combat together; our MMA classes are designed to give you the skills of the toughest and well-rounded cage fighter. 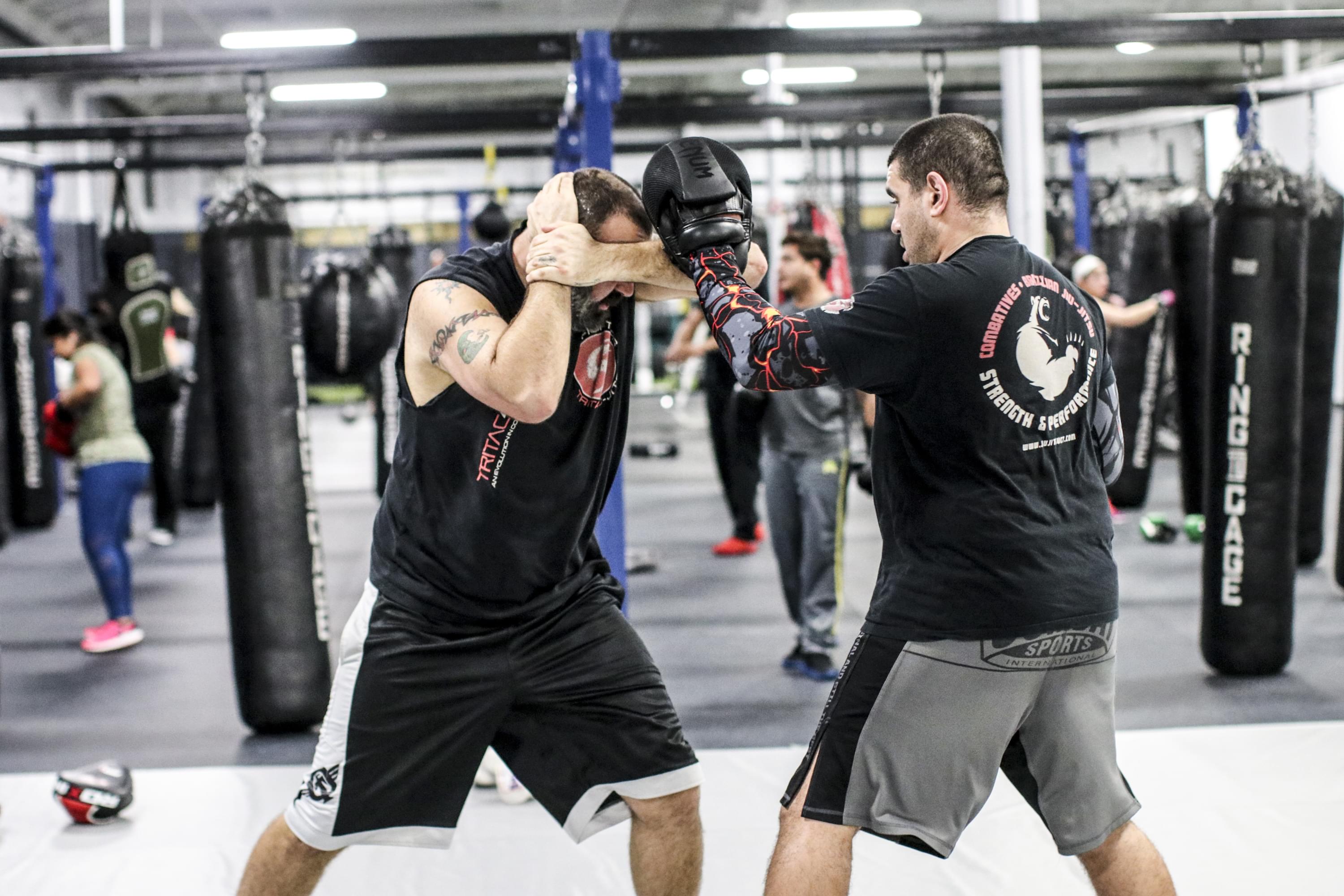 TRITAC Combatives
No BS Self Defense Training designed to give you the skills to fight when your life is on the line.  It's like MMA, but when there are no rules, multiple opponents, and weapons involved.  Discover a structured system to gain the skills to fight and protect others. 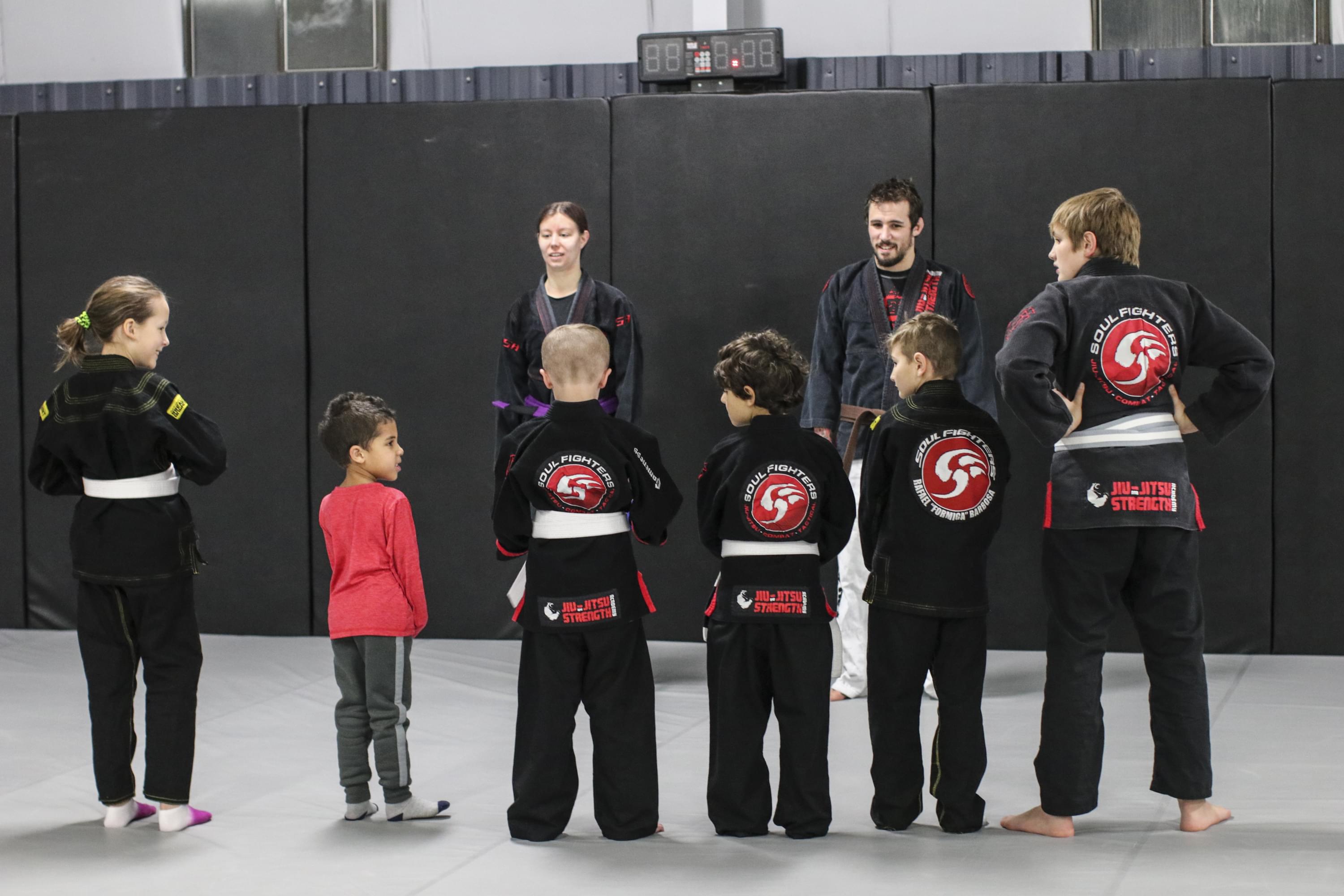 KIDS JIU-JITSU
Martial arts are one of the best gifts you can give a child.  Confidence, respect, self-defense and fun.  All martial arts are great, but Jiu-Jitsu is "real".  There are no 5 year old black belts, the kids focus on fundamentals, and rank is earned; not just given.  Give your child the TRUE gift of martial arts with our Kids Jiu-Jitsu Classes.
GET STARTED FREE TRIAL & GOAL CONSULTATION
Learn More About Martial Arts Classes
STRENGTH & FITNESS CLASSES
Your body is unique and the results you want are unique.  Our goal to provide you with the best fitness classes and strength coaching to ensure you get your unique results. 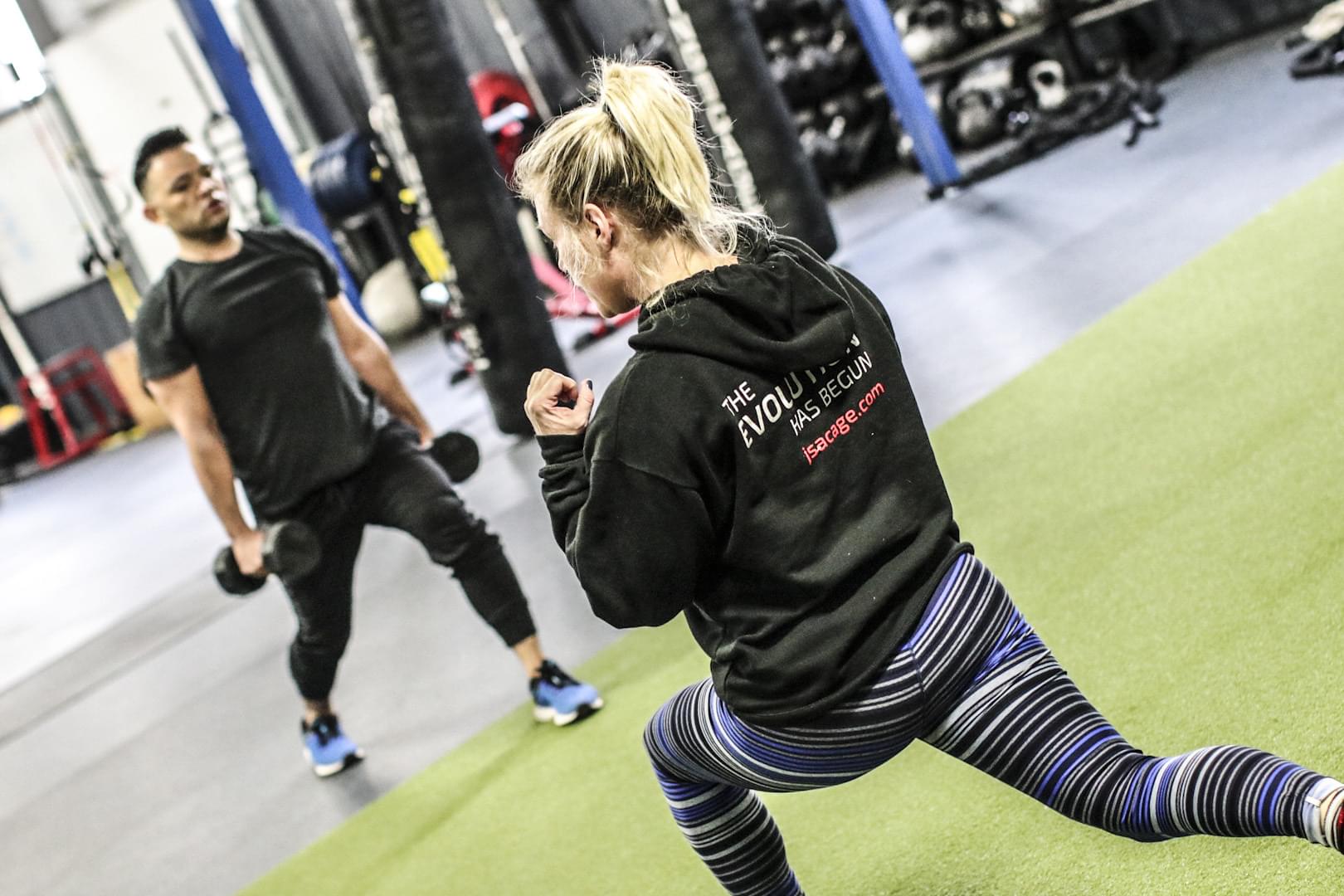 1-on-1 / Small Group Coaching
Achieve your results faster with our 1-on-1 or small group training.  Your workouts are custom to your body, skill level and the results you want.  It's like personal training at a fraction of the cost. 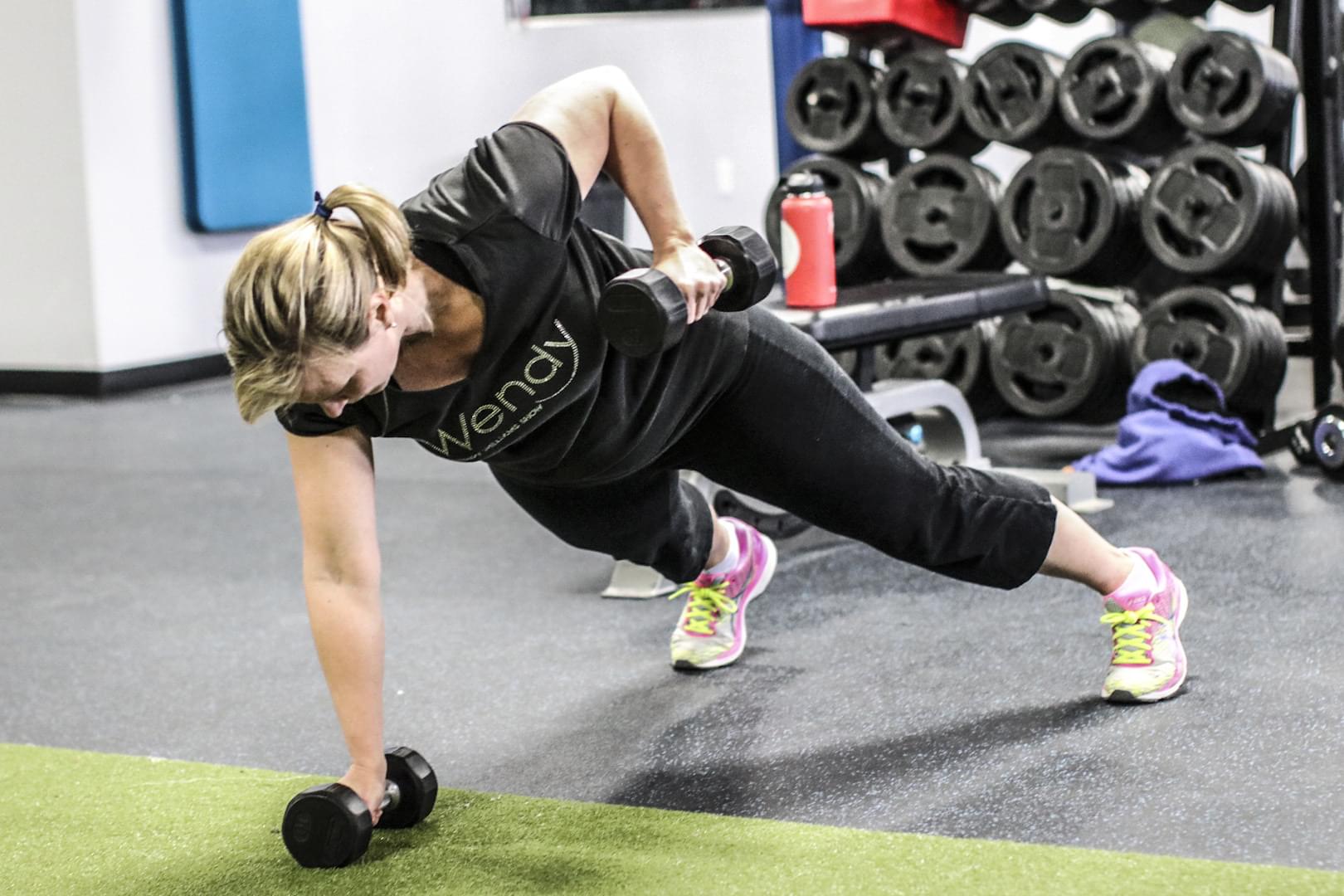 Bootcamp Classes
Whether your goal is flatter abs, more defined arms, or a nicer butt – we have a class for you! Our bootcamp fitness classes in Cromwell are designed to get you results in a fast and fun way. 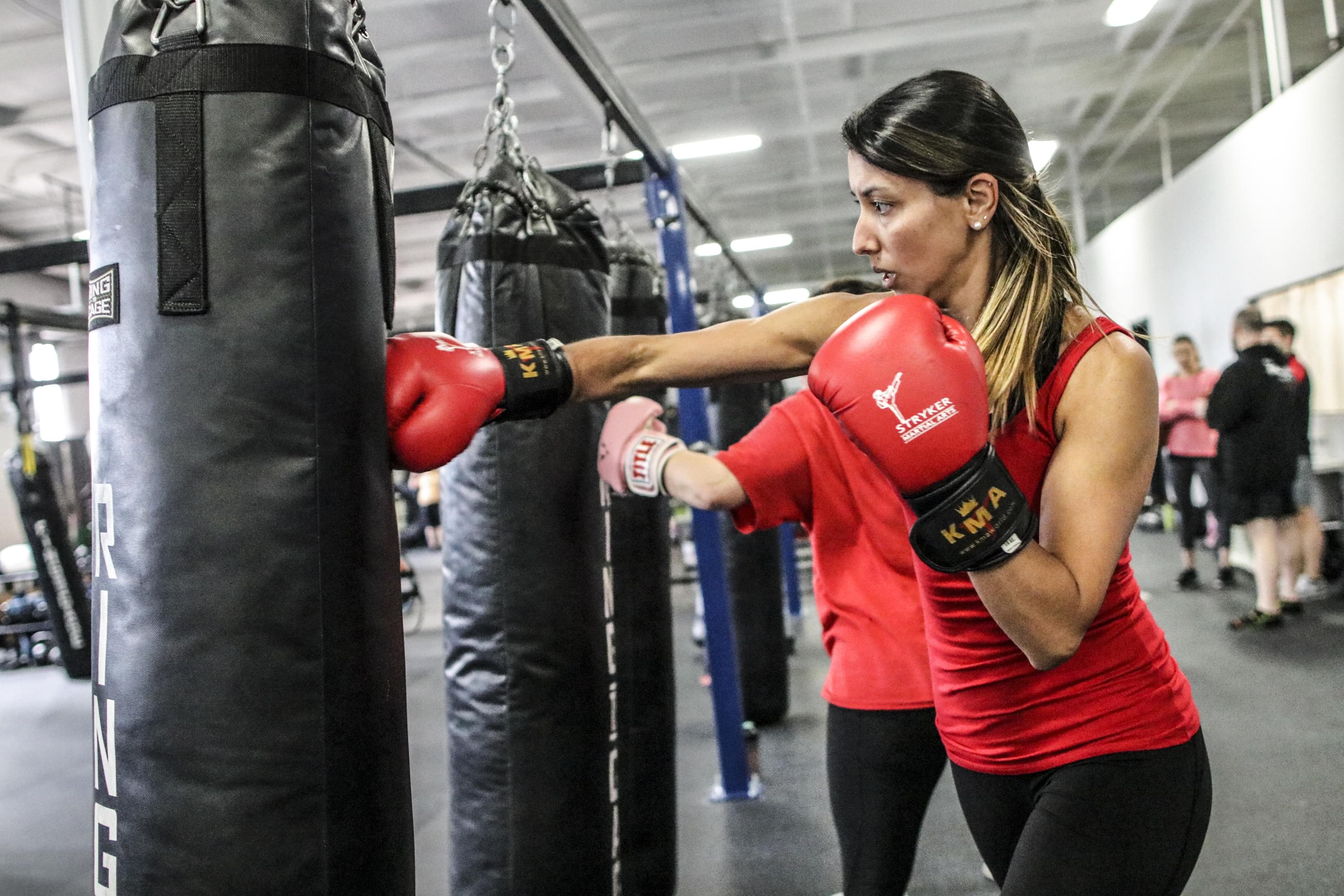 Cardio Kickboxing
Cardio Kickboxing is one of the best ways to burn TONS of fat, but also get some stress out! There’s nothing more fun than beating up the bag, learning cool combinations and getting your sweat on!
Punch, kick, elbow, knee and hammer your way to a leaner body and a stress free mind. 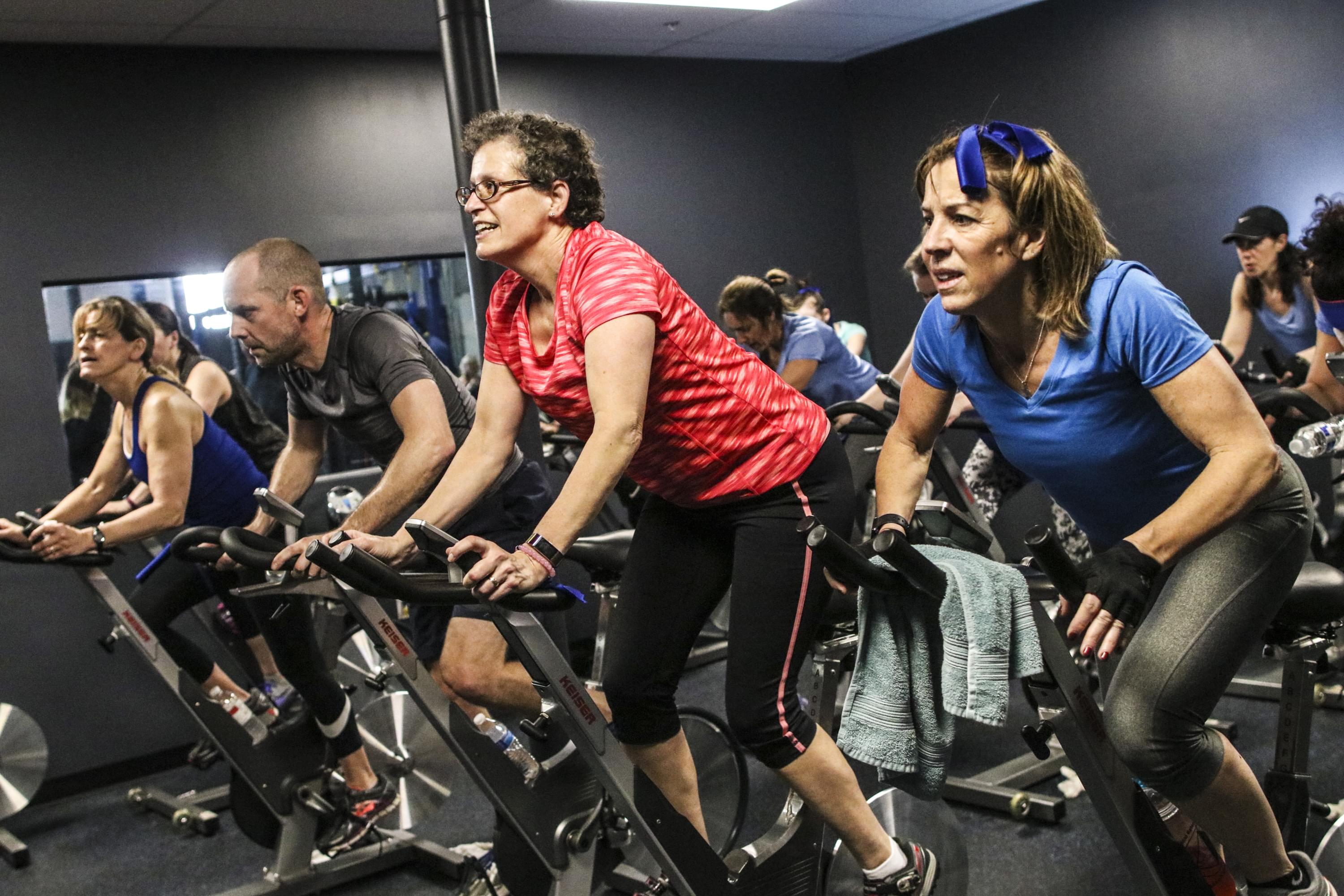 Spin Classes
Shred fat, get your sweat on and have fun in our Spin Classes!  Push yourself to your limits with a group of people on the same mission. Sprint hills, traverse mountain passes, ease through meadows; all without traveling anywhere. 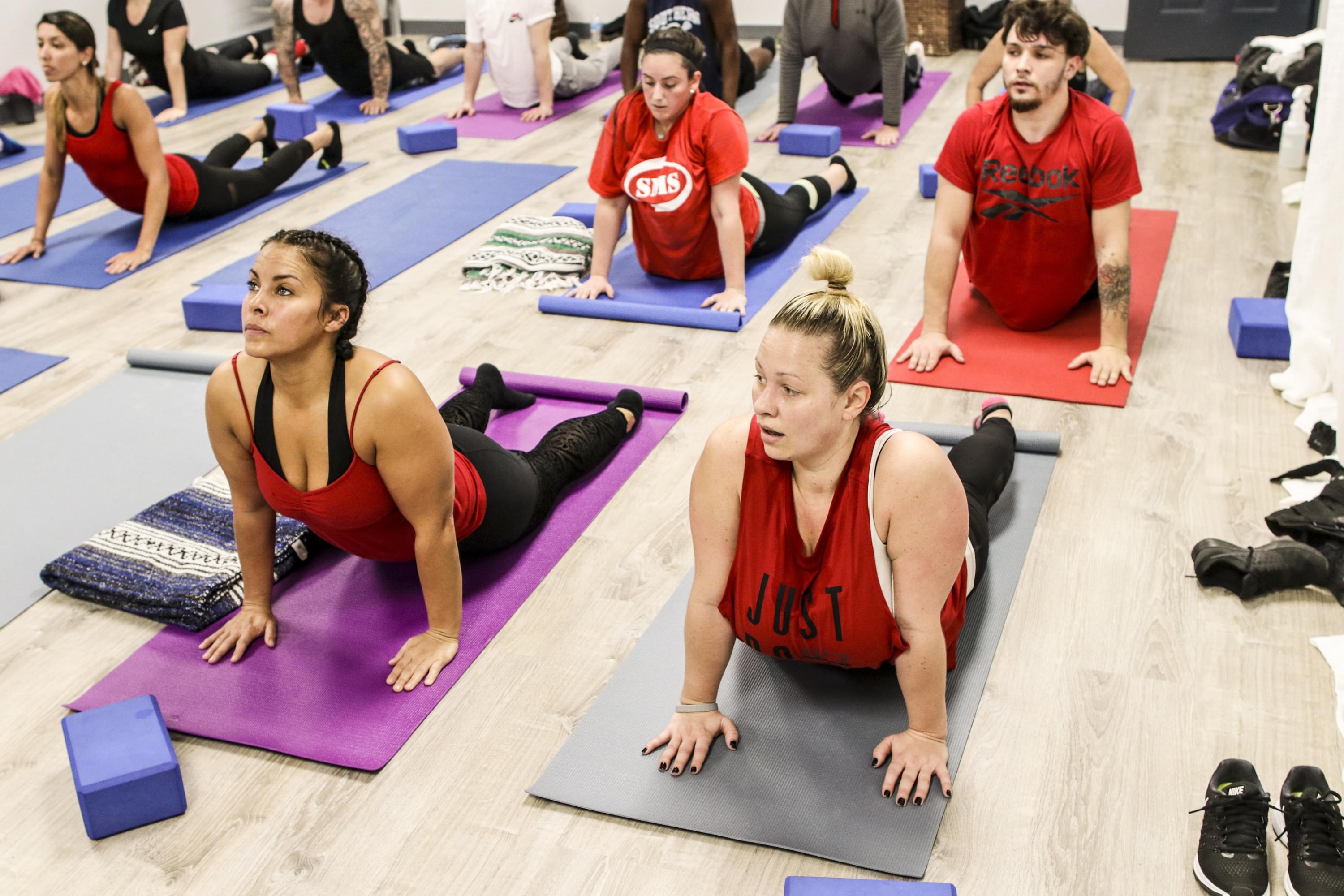 Yoga Classes
Improve your Mobility & Strength with our awesome yoga classes.  Get in touch with your spirit while getting stronger and more flexible. Forget about everything in your life and just focus your mind on moving your body. 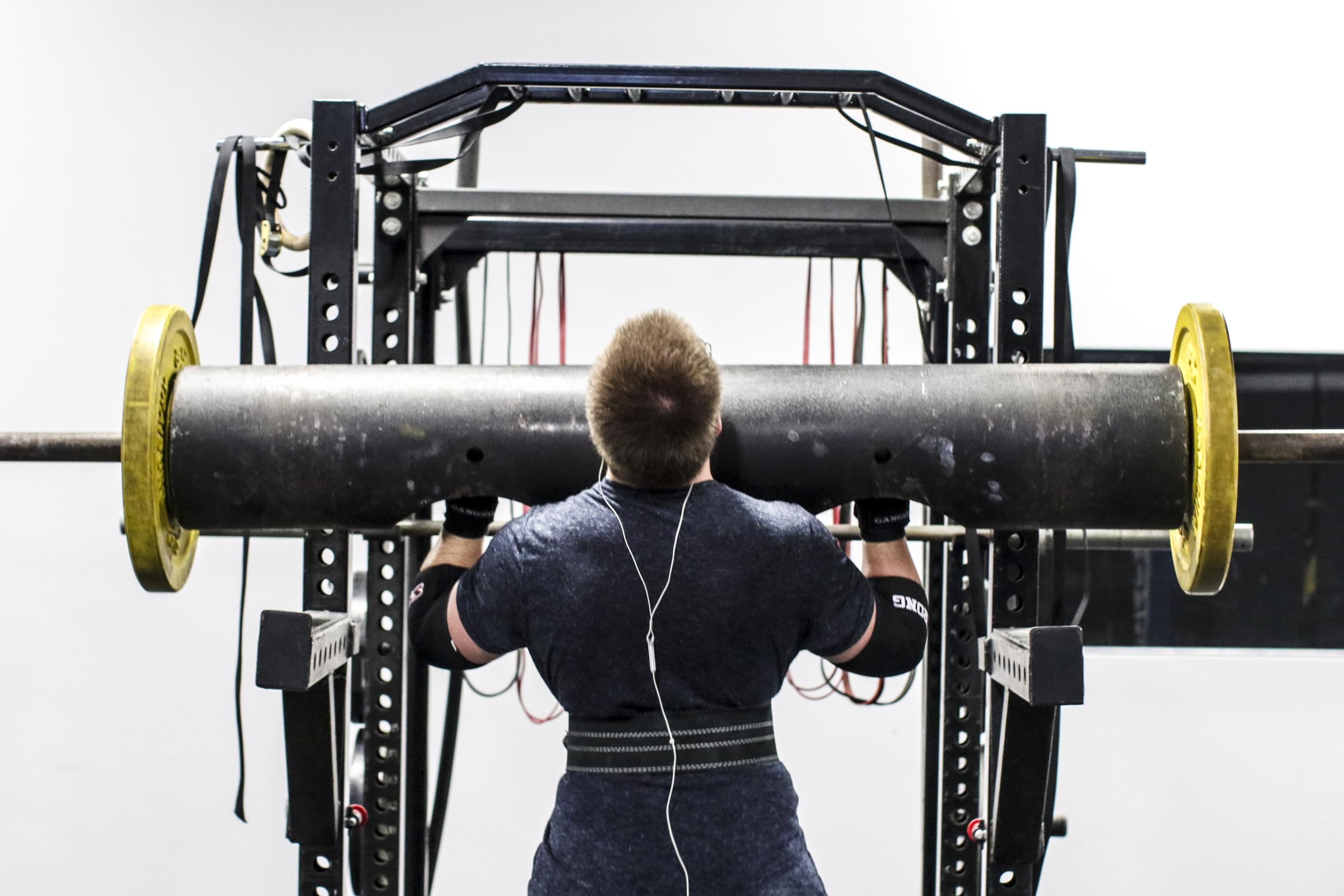 Personalized Strength
Strength & Power are earned. It is a skill to move and perform with power, fluidity and pain free. Learning to “train” is what we focus on. We guide our clients to discovering how strong they can be in the gym and in life.
GET STARTED FREE TRIAL & CONSULTATION
Learn More About Strength & Fitness
CURRENT SPECIALS 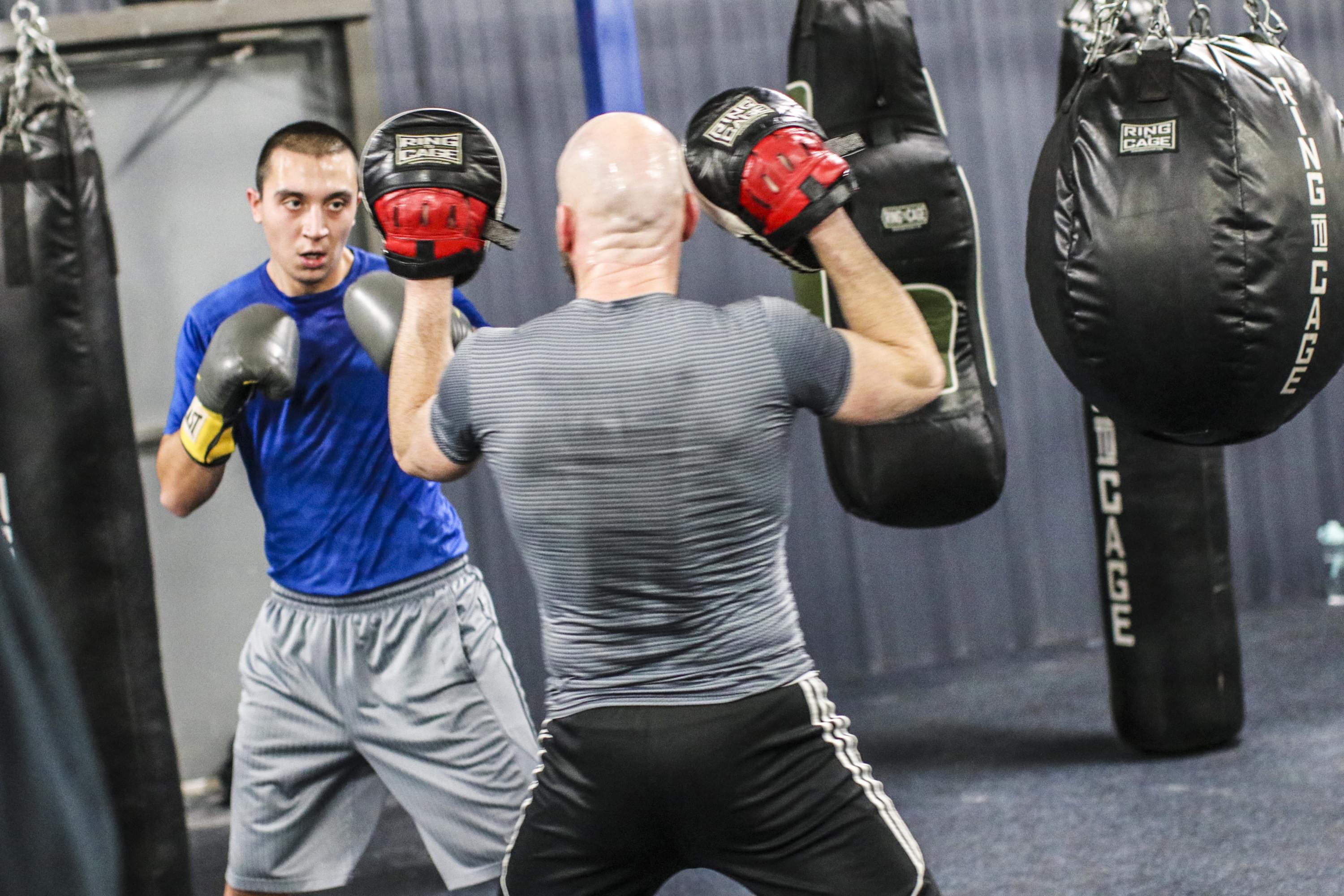 Thinking about learning martial arts for self-defense, fun or competition?!  Get started on the incredible journey with our 2-month special!  Perfect for those who are looking to see if martial arts training for them!
CLAIM MARTIAL ARTS SPECIAL

There's nothing quite like beating the crap out of a heavy bag for 30-45 minutes.  Burning Calories, Building Powerful Muscle And Releiving TONS Of Stress.
Our Cardio Kickboxing Classes are tons of fun, high energy and taught by instructors there to help you out.  We guarantee you'll love it (or you're money back).
CLAIM KICKBOXING SPECIAL 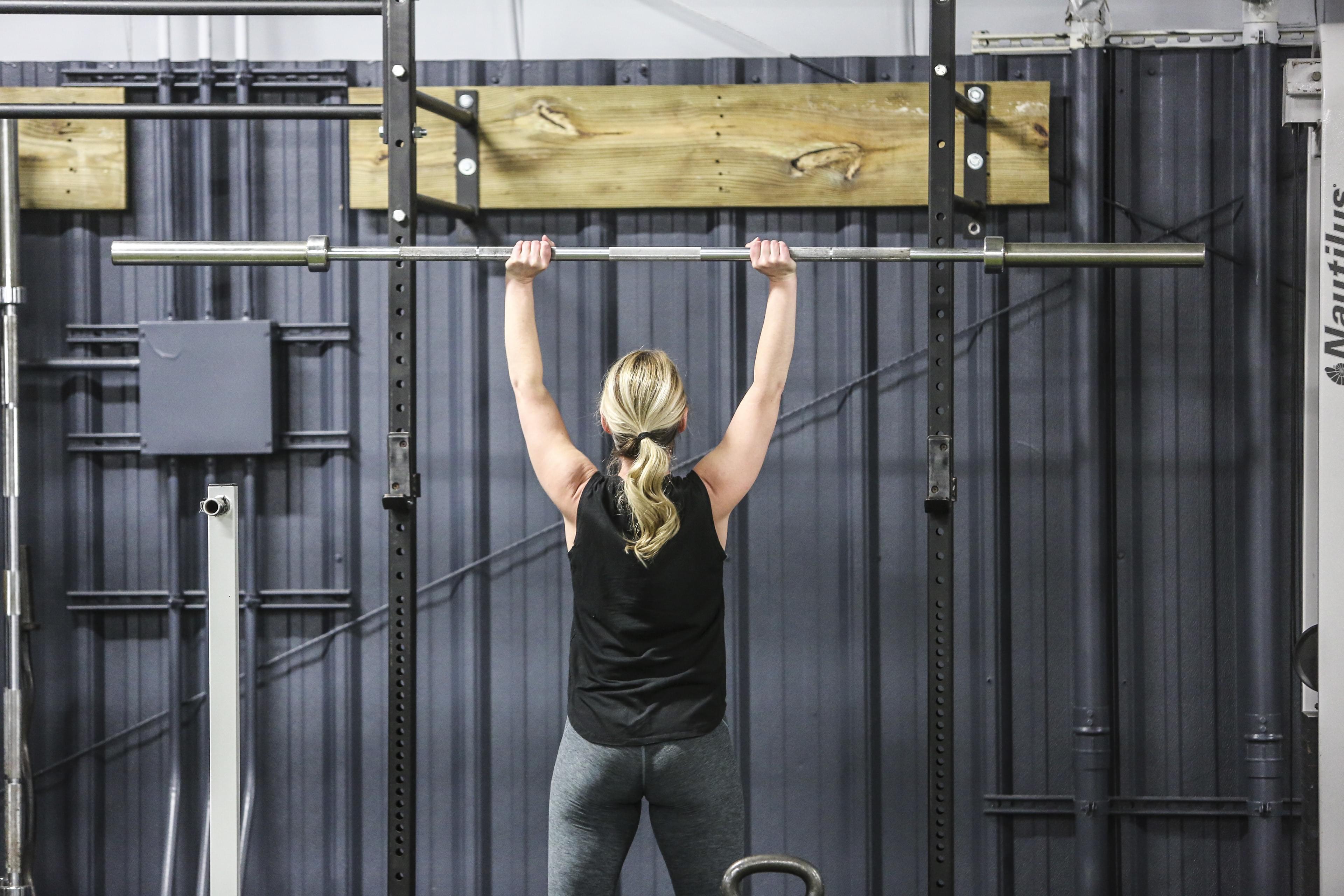 Everyone should be strength training.  It is the NUMBER 1 way to prevent injuries, improve your posture, and VASTLY improving your body composition (gaining muscle & losing fat).
But the coolest thing about strength training is that it's awesome a skill.  Everyday you learn how to make your body stronger and healthier with one of our dedicated strength coaches.  1-on-1 and small group training with workouts tailored to your level. 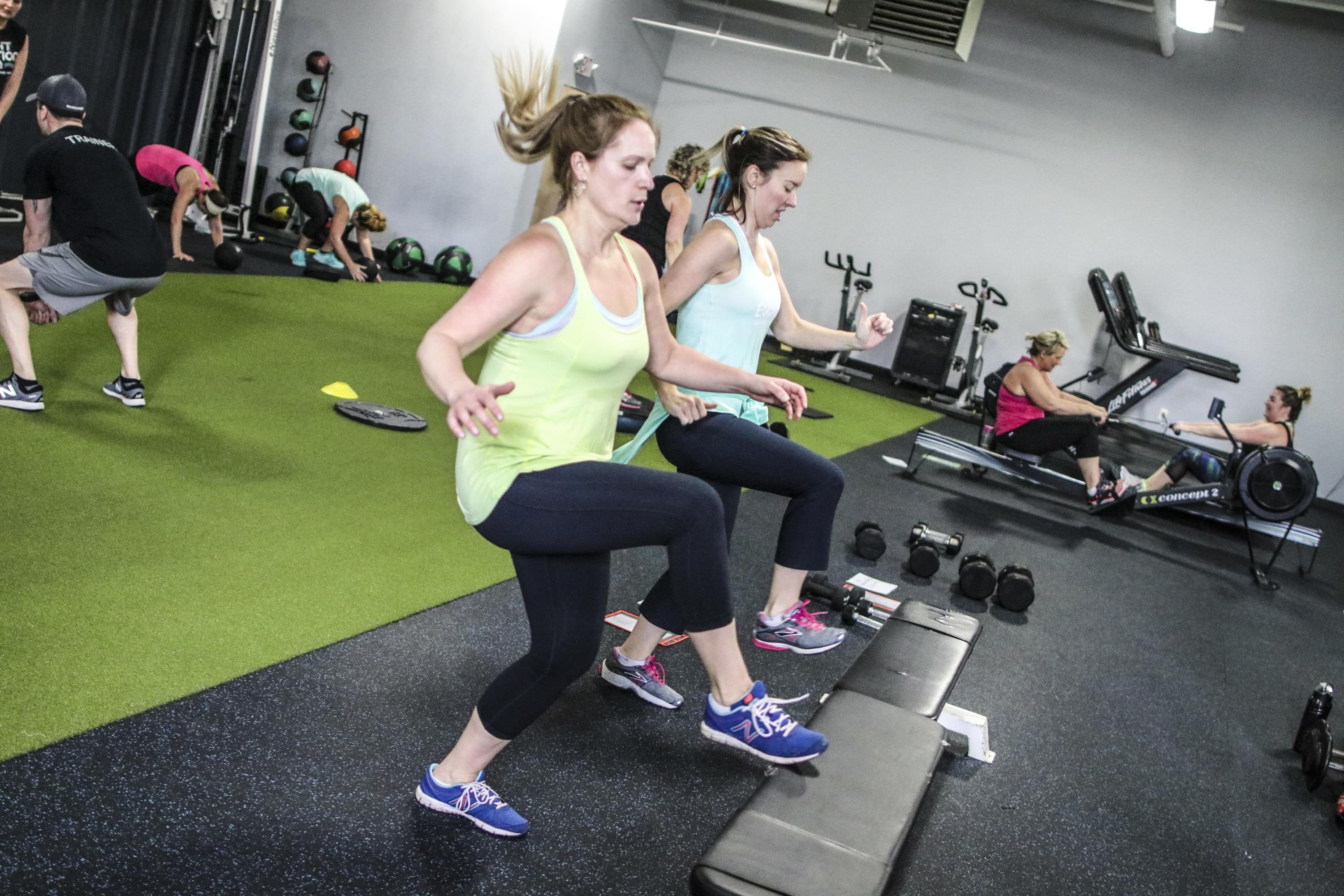 Do you love high energy, music bumping workouts that combine weights, body movements, kettlebells, and whatever other fun toys we have to get you in great shape?  If so, you'll love our Cage Fitness Classes.
Designed for all levels focusing on booty, abs, arms and shredding fat.  Feel great, have fun, and get the results you want with Cage Fitness.
CLAIM CAGE FITNESS SPECIAL
CAGE JSA PRO SHOP 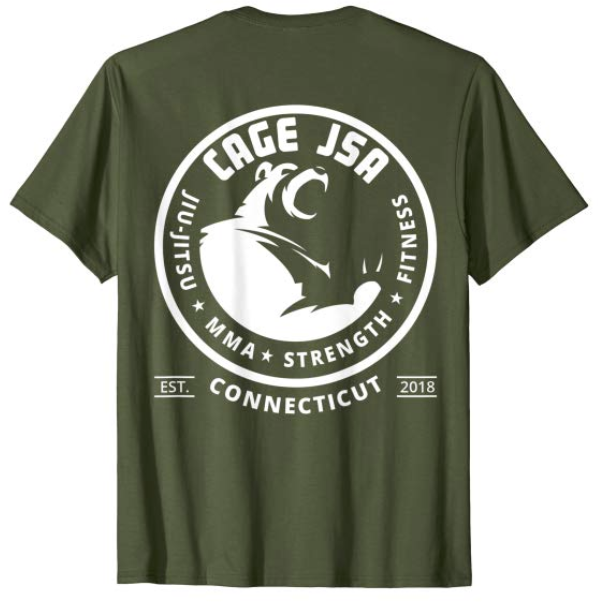 T-SHIRTS & CLOTHING
We've expanded our line of Cage JSA Clothing!  Check out what we've got in our new store. 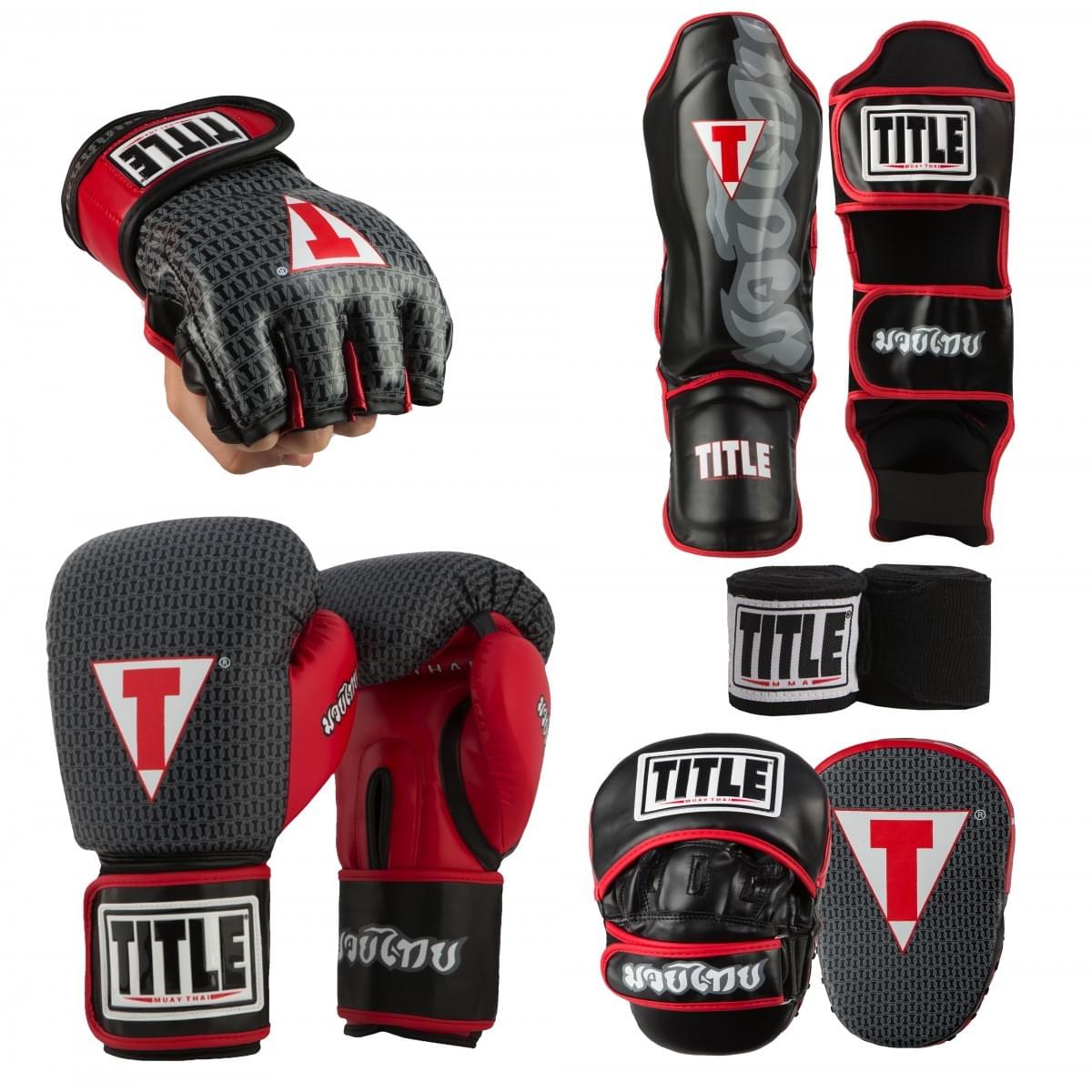 MMA / TRITAC FIGHT GEAR
Get the essential gear you need for MMA and TRITAC Combatives at the Cage JSA. 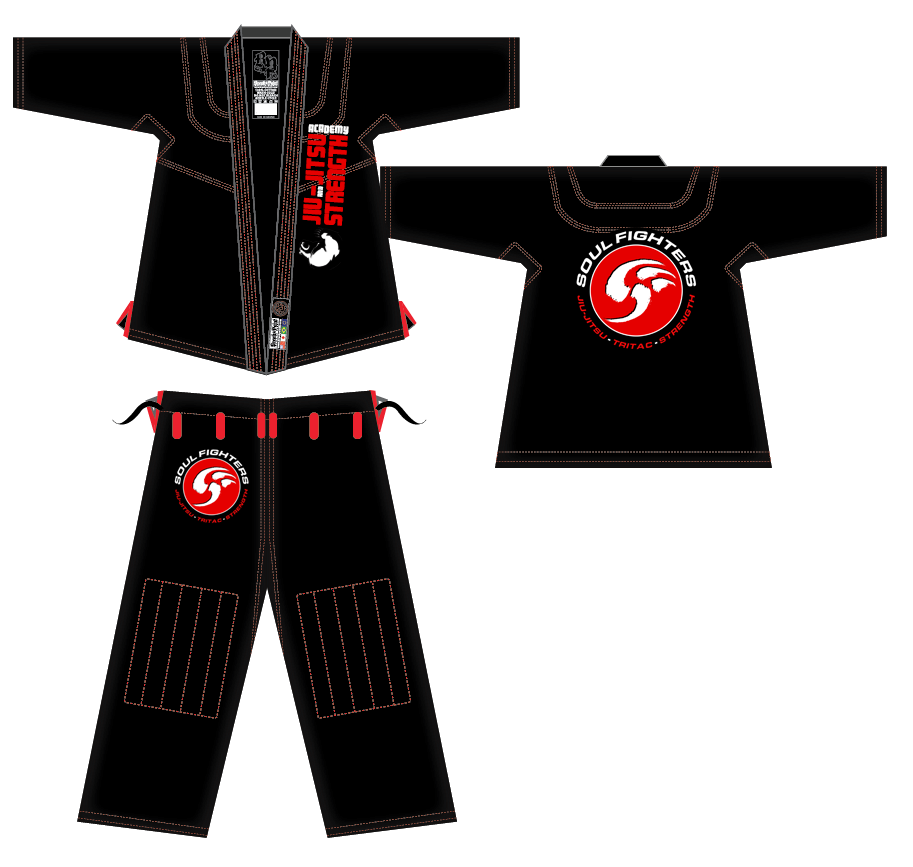 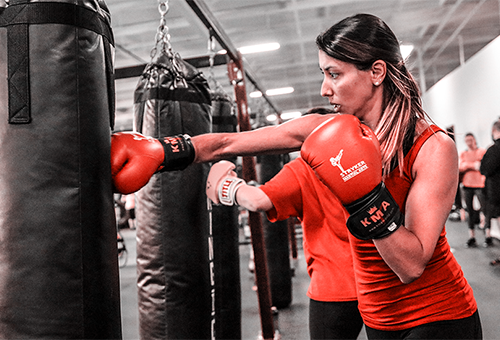 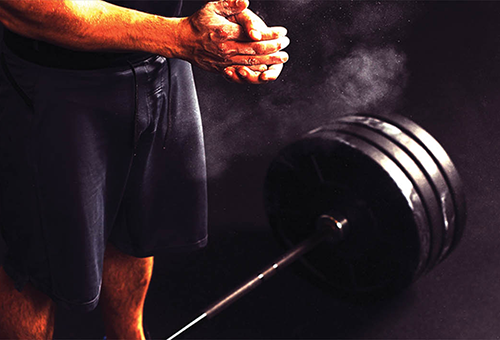 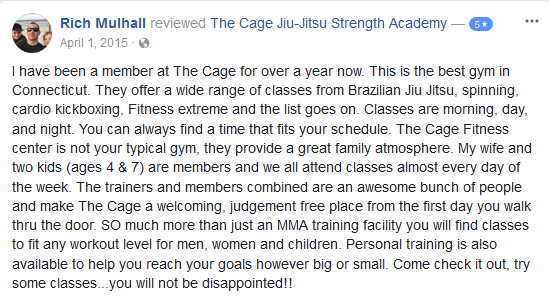 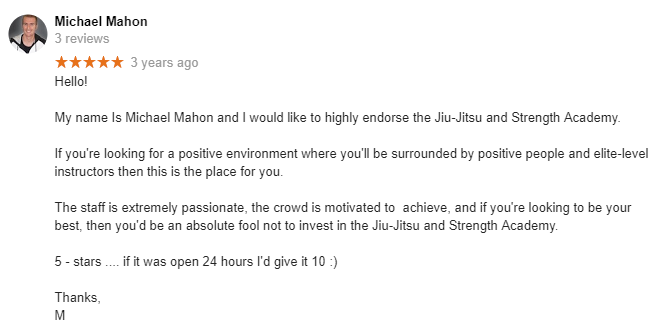 READY TO GIVE IT A TRY?
GET STARTED WITH FREE TRIAL & GOAL CONSULTATION
We're excited to have you check us out and get started on your journey.
The first step is letting us know who you are.  We'll contact you in under 24 hours to schedule your first visit and answer any questions you may have.
YOUR CONTACT INFO
GET STARTED It's Go Time!!
We don't spam or share your contact details.
Check Us Out On Social Media